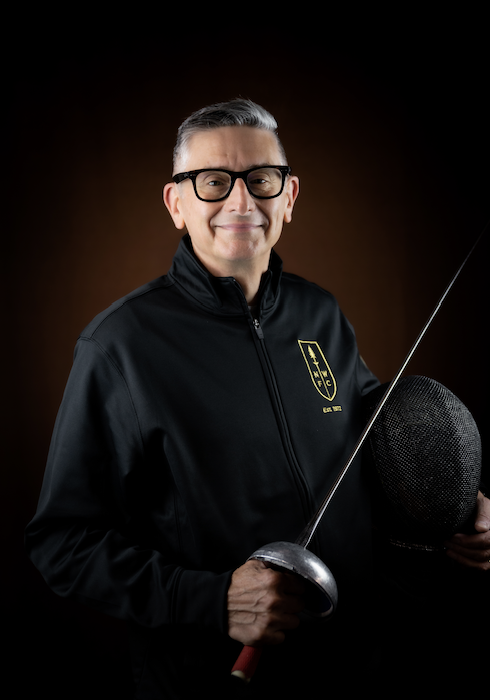 Michael McTigue began his fencing career under the supervision of Hungarian Maestro Csaba Elthes. Later he studied under renowned Russian epee Maestro Albert Chikayev, trainer of multiple world and Olympic champions. He was Michael’s mentor and developed him into a coach as well as a championship-winning veteran epee fencer.

Coach McTigue excels at customizing lessons to help fencers build skills and understanding. By teaching his students productive ways to think about fencing their learning continues beyond the lesson into their bouting and workouts. This approach is rewarding for both recreational and competitive fencers. Michael believes that all fencers should set their goals with the input and support of their coaches and families. This dovetails precisely with the NWFC family approach to developing fencers and the community that we all value so highly. 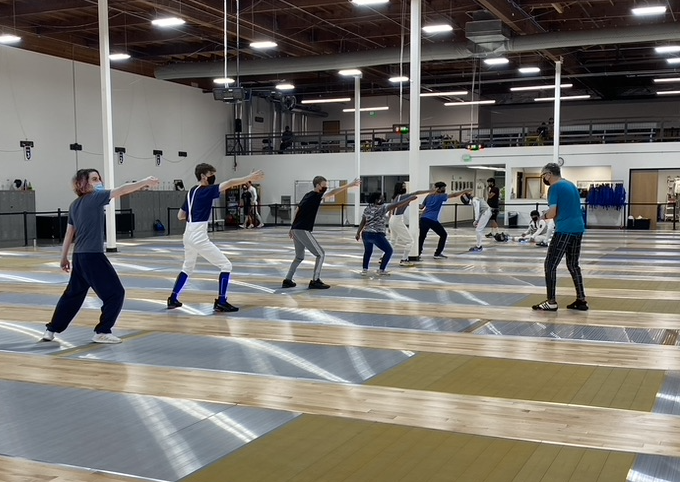 Classes and Camps with Coach Michael: 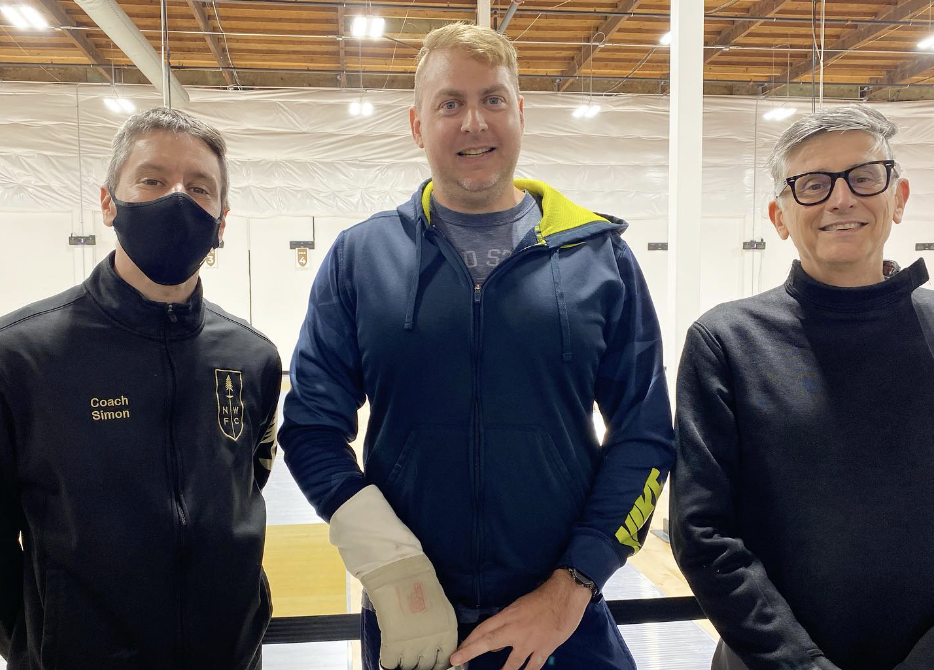 The Board of Directors is pleased to announce Coach Michael McTigue has been appointed our Temporary Executive Director. In addition to his impressive coaching experience, Coach Michael has extensive business experience. As the club moves toward resuming lessons and classes, Michael’s time will be balanced between administrative work and coaching. The board, coaches, and admin staff are grateful for Michael’s willingness to share his expertise.