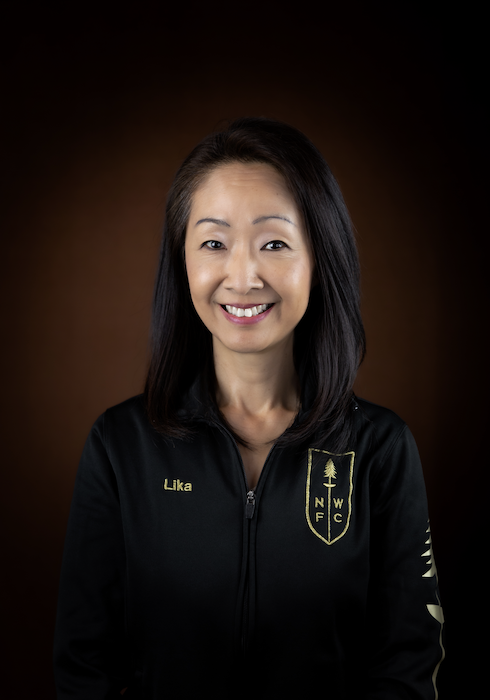 A fencer’s mom of 14 years at the NWFC – Lika’s son is currently a Division 1 fencer at the Ohio State University. The kids have known her for her baking skills and as “Justin’s mom,” but she truly enjoys being a bonus ‘fencing mom’ for the athletes around the club. After many years of volunteering at the NWFC, she officially joined as a staff member in 2016.

When she is not at the club, Like works as a Japanese interpreter and translator. If anyone needs help in Japanese, you know whom to go to!

Lika is a wife and mother of two grown-up children and Princess Leia the mini-schnauzer. She enjoys cooking, baking, hiking, and traveling. She’s also into yoga and photography. 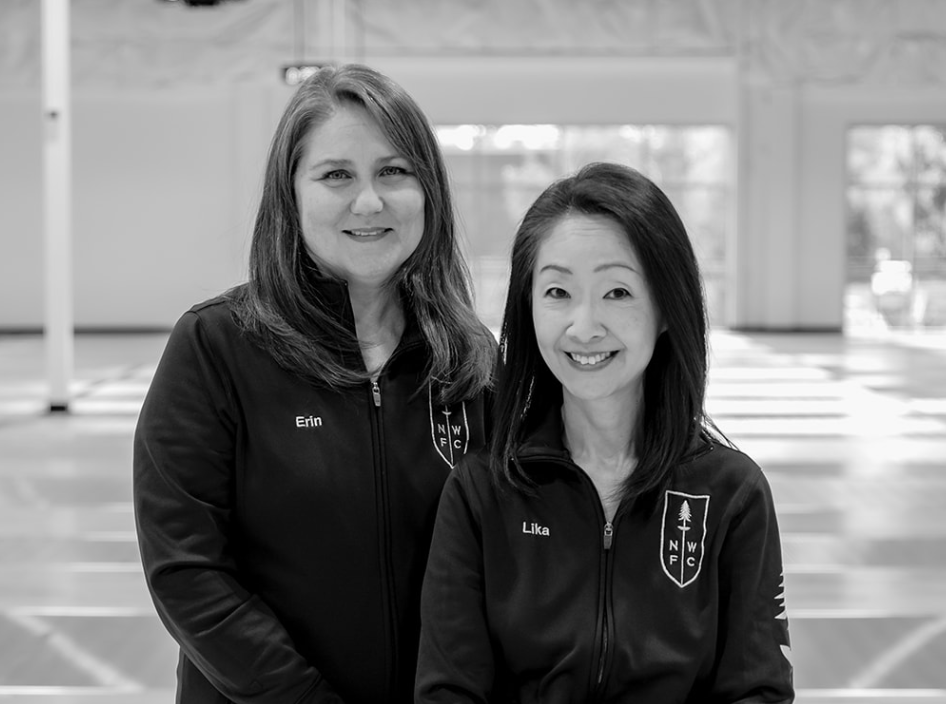 Questions? If you can’t find what you’re looking for on our FAQ Page, email the front desk or give us a call during open hours. 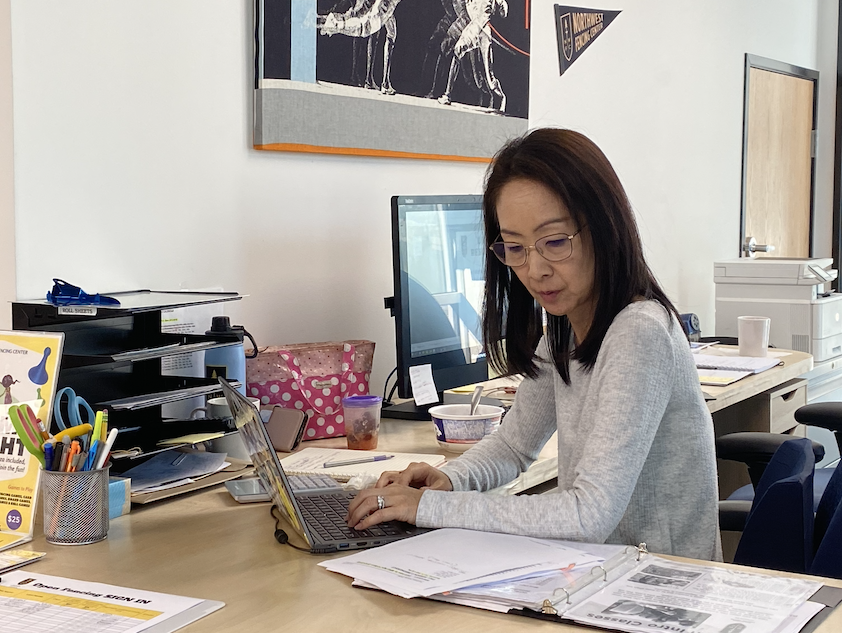 Lika Vogler is been part of the NWFC Family for almost 15 years. When her youngest child, Justin, began fencing she quickly became involved in the club activities. As a fencing parent, she knows that there’s a lot that goes into supporting a young athlete. If you have questions about your bill or Membership at NWFC, ask Lika the next time you’re at the center!

To start fencing at Northwest,