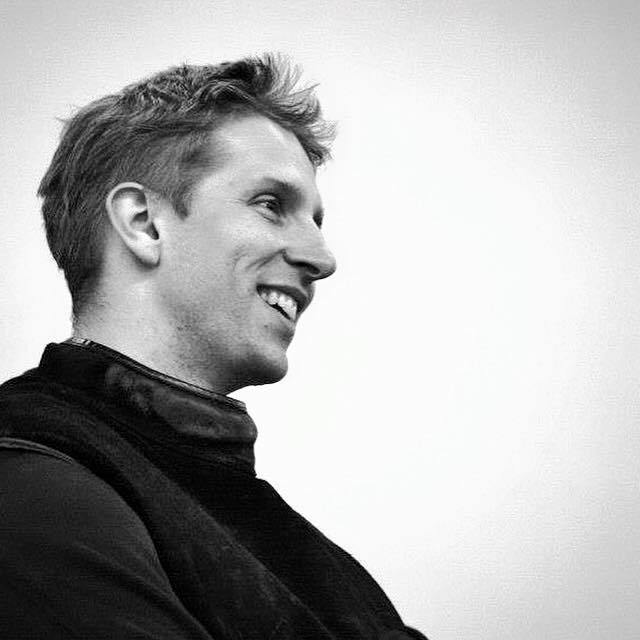 Cody Mattern
A four‐time Senior National Epee Champion, Cody was an Olympian in Men’s Epee in 2004. His epee
team was the first men’s team to win a medal at a Senior World Championships (Silver, 2010). Theyfollowed that up with a historic Gold at the 2012 World Championships. He was a two‐time U20 National Champion. He now coaches at the Northwest Fencing Center.

Cody Mattern started fencing at Salle Auriol, now the Northwest Fencing Center in Beaverton, Oregon. He passed up college scholarships to dedicate himself to fencing, first in Oregon and later at the Olympic Training Center in Colorado Springs where he and represented the Army’s World Class Athlete Program.