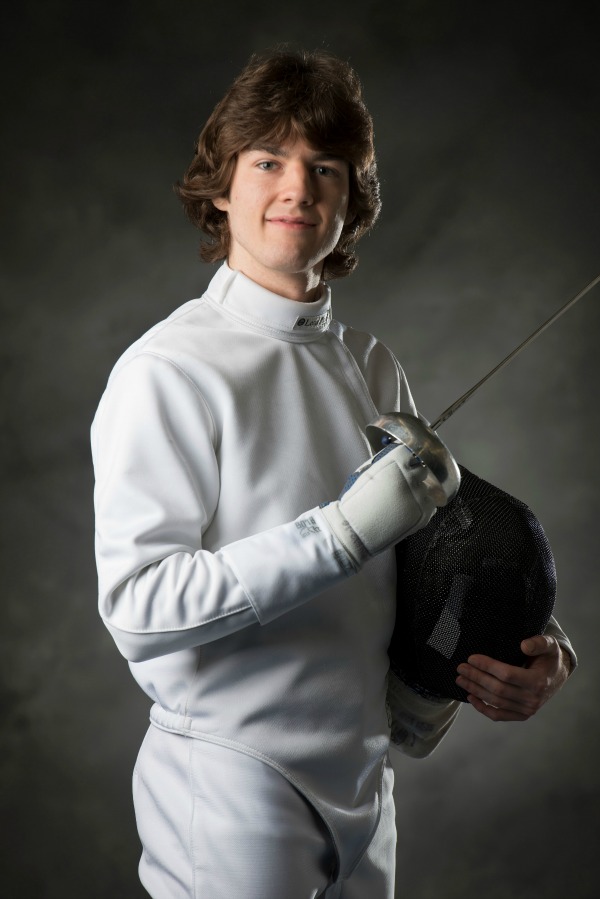 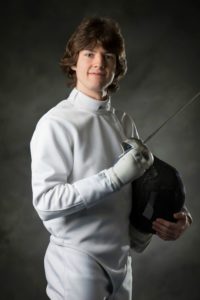 At age 12, Andy started practicing foil at a small club operating out of Las Positas community college in California. He switched to epee after finding success in the Y14 circuit due to his early 5'9" stature and foil ill-suited style. An extended school break by his club led him to fence at East Bay Fencers Gym, where he learned to fleche. Fast-forward to age 16, Andy moved up with his family to Vancouver, WA where he fences with the NWFC team full-time. Besides fencing, Andy writes on Quora, reads books, programs, and dreams up better designs of fencing gear.